Hello Noizefielderz,
here is the interview with the winner of our Homeaffairs- remix contest with Flawless. Read what he has done to be a winner. Enjoy it! 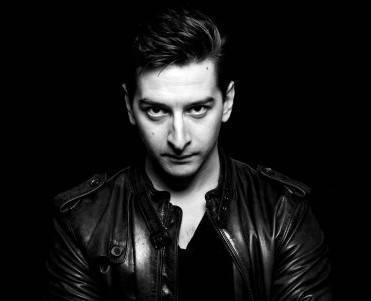 Congratulations to your success from the Homeaffairs Remix Contest by Noizefield. Have you expected that you’re the winner from that remix-competition?

Thank you so much. Of course I did hope to win but to be honest I was really surprised. I expected a lot of competition for this contest because I really liked the Original Track from Homeaffairs, so when I got the good news that my remix has been chosen I was very happy.

Tell our readers something about Flawless. Where do you come from, and when did you start with producing?

Well, I’m from Stuttgart, Germany and music has always been a great passion of mine, so I started very early to experiment with it. At the age of 14, I discovered my interest for electronic sounds and music which is made exclusively for the dancefloor. The energy of Dance-Music got a really deep impact and other kinds of music always didn’t seem that interesting to me. So I had saved some money, got my first equipment and just started doing what I loved.

Your remix competition track is a massive, banging EDM track. You’ve invested a lot in the mastering. How did you create that punchy drums? (which tools did you use for doing this track?)

For me, it was only natural that this remix has to be very hard and rough. I really wanted to create a big and pumping beat which would get the people going crazy. After all, the song is called “Let’s Go” so it was obvious that I needed to create something big. Therefore, I chose very large and hard sounds and put a lot of reverb on them to make it sound as huge as possible. As a result of these big sounds, I had to be very accurate with the frequencies to separate them. For that I used the Plug-ins from Fabfilter, like the Q^2 or the Multiband Compressor.
During the mastering-process, I have worked together with a friend of mine, Stephan Spieker (who is currently very successful with his new project called “Flauschig”). I know him for a while now and I was sure he would be the right one for this job, because he has got a lot of experience. And the result speaks for itself.

Seems like EDM is your favourite style. Have you always produced EDM, or do you also like other kind of styles?

To be honest, I’ve just begun to produce EDM. I grew up in Stuttgart and besides Hip-Hop, Techno music is the big thing around here. We have a lot of great and authentic techno clubs in the city, so I always had been influenced by this style of music. Many years I’ve tried to establish myself as an artist with this kind of style, but unfortunately without success. A few months ago, I discovered that I really love the EDM style and the parties for which it stands. Since I’ve started producing this kind of style, I’ve finished more tracks and remixes in a couple of months than in all the years I’ve tried to produce Techno or Deep-House before…and I couldn’t be happier with it. Also this remix contest is proof that I am on the right track now.

I did release a couple of own tracks. In my past, I had experimented a lot with styles and I’m open for nearly everything. So I got this record deal with a label from Kiel, near Hamburg called “Metrophonic Resistance” on which I released a Tech-Trance E.P. as “Zephyre” which is called “Divine”. After that, I’ve got another release on their Sublabel called “Sonic Art Music” for which I already used the alias “Flawless”. (Flawless on You Tube) 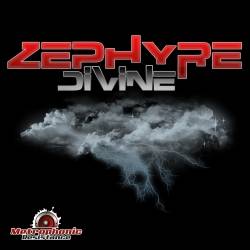 Which kind of equipment do you use for your studio productions? Do you prefer hardware or software? If you’re using plug-ins, what’s your favourite synth or effect tool?

I always try not to use too many tools at once. I prefer working with only a few Synthesizers, which I really know how to work with. I believe that if you truly know your instrument, you can achieve the result you wish for a lot easier. Therefore, I use very user-friendly tools, like the Spire from Reveal Sound or the FX-Plugins from Vengeance-Sound. I don’t have that much hardware in my studio anymore, because I can’t work with it as freely as I like to. Often it’s not that versatile as software.
But I do use some hardware from Native Instruments like the Maschine, and I couldn’t work without it anymore.

You’re not only a producer, you’re also DJ, right? When did you start with Djing?

I got my first turntables at the age of 14. Back then, I didn’t even had a table for them, so I needed to put them on the floor to practice my skills. Deejaying has always been the most important part of my music and until today it is the best way to express myself. There’s just nothing like giving the people the opportunity to forget their everyday-life and just dance and have fun together. In return, you get all the energy from the people celebrating and this truly is what I live for.

Do you have got a residence DJ-job, and which dj-Equipment do you use for your gigs? (USB-Stick, CD, Vinyl, Controller, DJ Software etc…)

I do have a few clubs I play at regularly a couple of times during the month. One is called “THE FLAIR”, a really great club in Böblingen which can hold up to 500 partypeople. You can really tell that they put a lot of love and effort into this beautiful club. It has got an extraordinary light-, and sound-system (and an insane Co2-Blast :D )
I did also play at the Perkins Park, one of Stuttgarts largest and oldest clubs.
My equipment varies from gig to gig. I love playing with a DVS-System which I expand with several products from NI’s Traktor-system, such as F1 or Maschine. But I do also like playing with Pioneers CDJs 2000 because it’s very reliable. 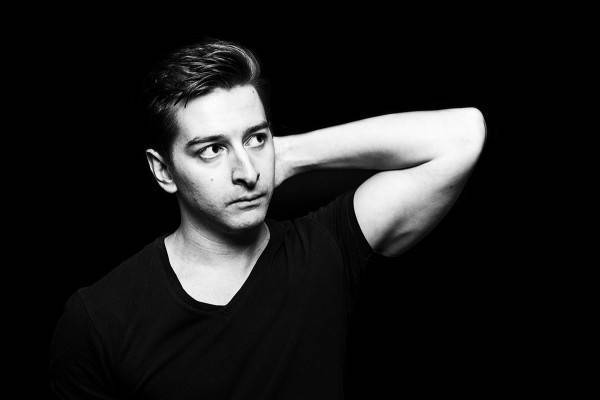 Do you have got some other jobs in the music business? Which projects and productions could the Flawless fans expect next?

I work as a writer for an online music-magazine called Amazona.de. There I write reviews for DJ-Equipment and Synthesizers, or design some workshops for mixing-techniques etc.
As for Flawless, you can expect a lot of new tracks and remixes in the future. I’ve also launched a Podcast on Mixcloud on which I’m playing my latest tracks and a lot of exclusive Bootlegs and Mash-ups.

Now let’s tell our readers a secret or something that you always wanted to say.

First of all I want to thank Noizefield, Homeaffairs and Lickin records for this chance.
The last couple of months have been very exciting for me. I discovered my love for a new kind of music and since then, I have never been more sure about what I wanted to do. Even if there are some people who are arguing against you and your decisions and trying to pull you down (and trust me, there will be), you have to stick to your choice and just do what feels right. It is never too late to listen to your heart and just do what you love to do. If you do it from the heart, in the end you will succeed.
But let’s not get too emotional here. Thanks for reading this interview and if you like, I would really appreciate your support. So please follow me on facebook, twitter, soundcloud and everthing that’s left ;) Thank you so much.