Welcome Simon Fava, you’re a well-known DJ and producer and have been released different tracks on Tiger Records, Kontor Records and even Armada, but not everyone knows you. Actually you’ve released you’re new single „El Encanto“. How did you came to the idea to this record?

Hi there, nice that I can give an interview here. My “El Encanto” is the follow up of the single “La Candela Viva” which has been sung by the famous grammy winner Totó la Momposina. In El Encanto her band the Los Gaiteros de san Jacinto praise Totós passion for Latin American music and for her achievements. So I think it´s a perfect topic for a follow up… 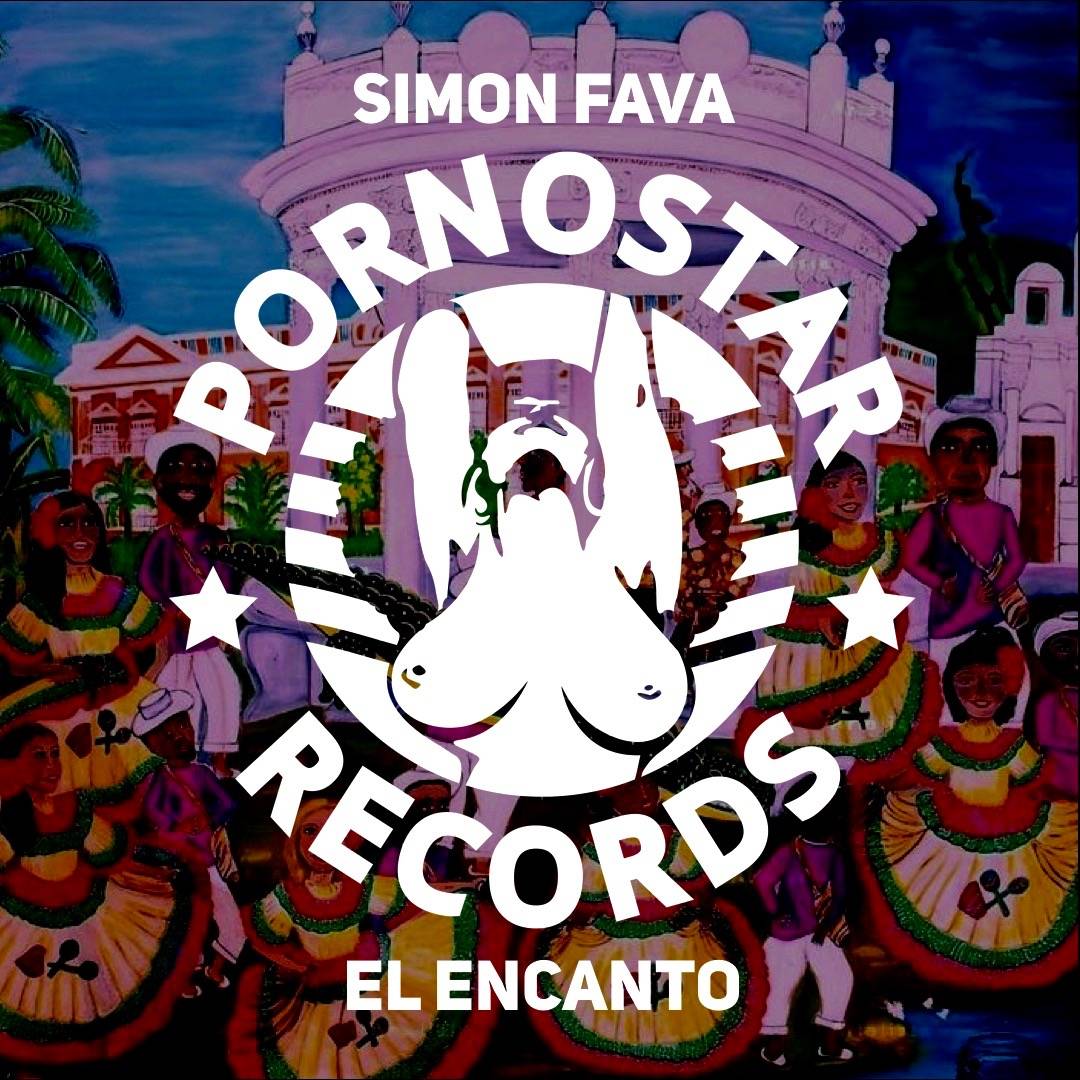 Will there be some remixes for „El Encanto“?

Yes, there will be a great Dave Rose & J8man remix. Dave is a famous DJ and producer from New York and J8man is my good friend from Colombia. Also I work together with J8man for my next release. You see: Music connecting people ;)

As we could see, you’ve got a flavour for electronic latin house, especially for south american music like your singles „Circo loco“, „Colombiana“, „Cumbia del sol“ or „La candela viva“ How did this come about?

I like listening to world music and I started with some Balkan beats for my productions. For the soccer championship in Brasil 2014 I thought I’d do something else and listened to a lot of traditional Brazilian music. The sound of Sergio Mendes is strong and so I decided to take one of his sounds – Magalenha. And this was my breakthrough. The single enters numerous dance charts, was shown in TV spots and was supported by a huge number of great deejays all over the word. Also the remix package was incredible. Tiger Records organized remixes of Tradelove, Manuel de La Mare, Viktor Mora, Sean Finn and more. So I was incited for this kind of music and the follow ups all were in this genre.

Which releases could the Simon Fava expect next? (singles, remixes, EPs or even an artist-album?)

The next single will be a groovy latin house anthem with J8man from Colombia. At the moment we are still negotiating with the labels. In parallel, I work on the second release for Kontor and / or Armada. Of course it would be great to release an album on Kontor too. But one by one.

When you play a live set in a club or in at a festival, which kind of DJ-equipment do you use? Vinyls, CDs, USB-Sticks or a DJ-controller system like Serato or Traktor etc…?

I would love to play from vinyl but unfortunately there is only very little of my sound on the black gold. I have decided to work with CD. I normally play with new Pioneer disc players.

You’re a DJ for a long time already. Do you have got a resident club, where people could meet you periodically?

Yes sure. You will find me mostly in Frankfurt and in the surroundings. I currently play in the Velvet Club, Club 101 and Imperial Mainz. From 2017 my new booking agency Haiti Groove organizes a tour in Germany but also abroad.

Let’s talk about your studio-equipment. Are you working with hardware synths and outboard effects or do you use software-plugins or a combination of both?

I only work with software and use Cubase with a lot of plugins.

Where have you learned all the skills for music production?

I actually had a training DVD on my laptop. I have tried everything on my PC in parallel and so I have gradually learned a lot. A little later, I went to my good friend Tom Wax in the studio. He has explained and shown me a lot. Even today, some singles are produced at Tom’s studio and ideas are implemented. I would say he is my mentor.

Beside of the music, you’ve got also an own fashion-label, right? Tell us something about that and which kind of clothes do you offer and sell?

Yes that´s right. I have launched a new brand BAPTIST B. a few years ago. It is named after my great-grandfather. We have a long family tradition in fashion and I put the ideas into modern times. German streetwear with heritage soul. Authentic, high-quality and made gents with a sense for the unique.

Now let’s tell us something, that you always wanted to say to our readers and your fans.

First I tell you a unknown secret and a funny anecdote in both: My real surname is “Bieber” and I have family in Canada. But as far as I know, Justin does not belong to it ;)
A big thank you to my fans who have accompanied and supported me over the years. I hope we will still be celebrating some unforgettable nights together. Let there be House.

Thank you very much for taking time to this interview.