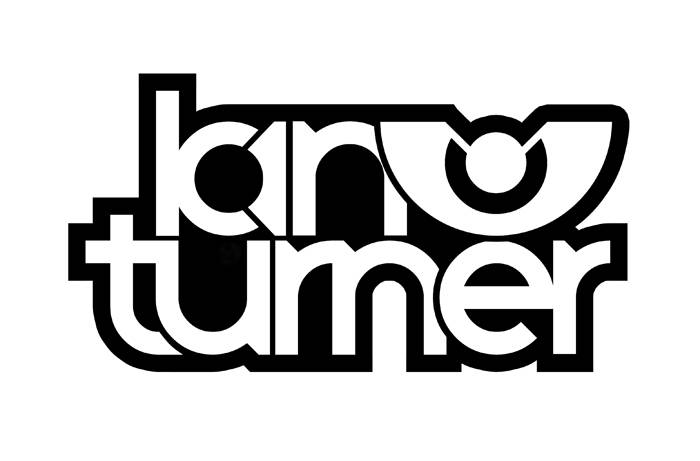 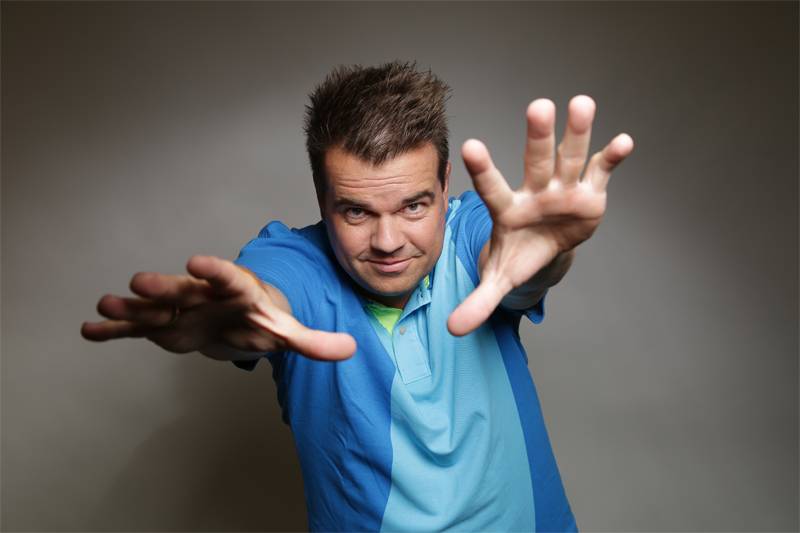 Welcome Ian Turner to this interview. You’re a DJ and producer since so many years, but not everyone knows you. Please tell us something about you, where you’re coming from and why you wanted to become a DJ.

I started making music as a teenager in the first days of the acid and techno movement beginning of the 1990s. First in a rockband, and then I switched over to electronic music. First milestone was taking part in the finals of first german-wide music contest “up´n away music search” in 1996. With my studio pal and friend Margin (aka Michael Nettersheim who joins me till today in producing and remixing) we won the 2002 record-deal contest of the label ZYX music which was very famous these days.
I started to DJ in the late 90ies as I wanted to play and test my productions rather than convincing other DJs to play my music. Between 2004 and 2014 I paused producing music but DJing in more dozend locations allover Europe.
Since our restart 2014 Margin and me were on numerous releases as remixers with different projects.

Since how many years are you DJing, and what is the most funny part of it?

I just started my 19th DJ year. I usually don’t play in fix clubs more on the road. It’s quite interesting to invent yourself new on each booking and to meet nice and interesting people.

Actually you’ve released your new single #1 in cooperation with Tony T. It seems that it will be a a real dancefloor smashhit. How did this cooperation come about with Tony T? 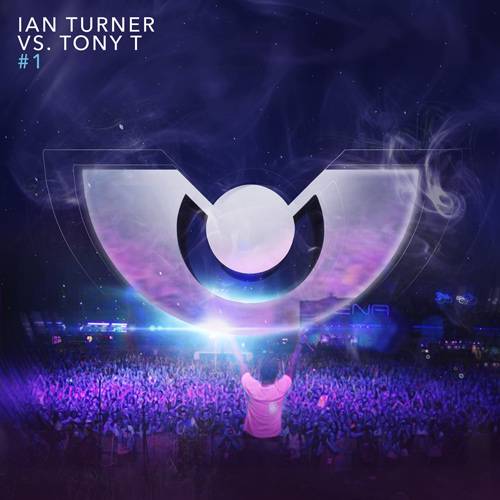 #1 is the successor of our summer 2016 release “Tonight”. Sven Hessel from KHB / XWAVEZ suggested me to add some vocals and gave me Tony T.´s contact. He is very professional, I like the way he puts the “special something” on electronic music tracks. Therefore I decided to ask him also for the 2nd single aswell.

The single #1 has got also phatt remixes by Steve Cypress and NaXwell. Have you selected the remixers and which kind of music genres does the remixes reflect?

Both remixers are successful on their own and were selected after discussion with XWAVEZ. We are very proud to have them on this track. Our main goal was to deliver a package with different styles to address to a wide audience.

Will there be more singles with Tony T in the future and which singles, remixes or Eps could we expect in the next time?

Currently we are working on several different projects which will be released in the upcoming weeks. On the one hand we will continue with remixing other projects and on the other I really started thinking about a follow up with Tony T.

What’s your favourite music style actually (e.g. EDM, House, Deep House etc.) and do you hear other music in private than the music that you play as a DJ?

In my sets I try to mix everything up. I don’t think in genre borders. Starting with deep house over EDM and future house to faster trance. Important for me are vocals. I think they give every electronic track a special color and tension. In private I also listen to pop and rock music.

Let’s talk about your DJ equipment. Do you play with vinyls, CDs or are you playing with a DJ-computersystem like Serato or Traktor?

I used play vinyl but with the birth of our son I had to gain some space in our house and consequently sold my collection. :-DDDDD
I still have CDs as spare solution, but mainly I play with Traktor and a DENON controller. They are very roadworthy.

What can you say about your studio-equipment? Do you work with software-equipment or are you also using hardware-synthesizers and outboard-equipment?

I used to have this synthesizer castle everybody dreamed about. With two digital mixing consoles. But after a time I realized I can produce more flexible by using plugIns only. I have a nice collection of Synths and FX on my Macbook and can produce when I like and where I like – even if I have just a break of several minutes. My family is appreciating this fact very much. :-).
Only for mixdown sessions I sit down at a dedicated place in our basement where I have different studio monitors to evaluate if a mix is good or not.
I can’t exclude to rebuy one or two of those hardware synths and even the famous EMULATOR IV sample module with its outstanding sound. But now I am fine with my mobile workflow.

Now you’ve got the chance to say something that you alwayswanted to say.

There are lots of anecdotes so I really don’t know where to start :-DDDD
But I really want to thank my nice wife and my children that they support me.

Hello Benoit, welcome to this interview. You’ve got a lot of plug-ins at your website, so you must have a lot of experience with the developement. Since how many years are you doing this and what was your intension to start with developing own tools?

I began in 2004, but the story began in the mid-eighties. In this time (i was a teenager…), House-music was in the air, and i would like to made my own tracks. But in this time synth gears were expensive, and computers were not like now. All synths were hardware. So, if i can’t buy it, maybe i can made it (DIY). But learning electronic is long and hard, and i was too lazy for that… So i start to work in my holidays for buying second-hand stuff. And my first synth was an Alpha Juno 1 and his PG-300! I bought it in 1990 for 300 euros.

Later, computers can run virtuals synths, and in 2003 i discovered Synthedit. It was a wonderful time: i can now make my own machine! OK, virtual only, but i made it!