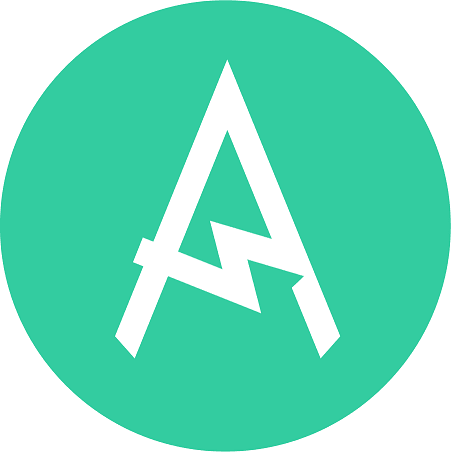 Welcome Bil, you‘re the mastermind of Amped Studio. Please explain to our readers what Amped Studio is.

Amped Studio is an online DAW that gives users instant access to the included a sound library, virtual instruments and effects and ability to record and store everything in your account in the cloud so you are not tied down to a specific computer. Amped Studio 2 is built in WASM/Web Assembly, the latest web technology which currently works only in Chrome but will eventually be available in all the other main browsers.
Our mission is to make a simple and easy to use DAW that has some real depth to it as you get into making music.

Tell us about the main features of Amped Studio 2 and how much audio- and MIDI-tracks are included.

We have some unique features like pitch and beat detection that allows users to hum or beatbox and turns it to midi which you can assign an instrument to. We also have “hybrid tracks“, which automatically read a midi or audio file and the powerful Volt Synthesizer.

What can you say about the pricing of Amped Studio 2? Is it for free?

We have a freemium model where you only pay for more sounds and funtionality. There is no paywall or reason not to make music if you want to with Amped Studio.

The subscription-version contains also interesting premium Sounds. Which kind of sounds are that and for which genres could them be used?

We have a very wide selection of searchable loops and midi files and we are constantly adding to it. We also include some construction kits which are great for getting something up quick and see how the library and studio work.

How did you came to the idea to build up an online DAW?

I was one of the early commercial sample producers, doing sounds for Sony Acid, Apple GarageBand/Logic/JamPacks, Ableton, Reason, Cakewalk; Cubase and a few more that no longer exist, as well as a few Vocaloids with Yamaha. When the sound market got too saturated and Flash 10 was released we decided to leverage our sound library and make an online DAW so we built Soundation and when I left we had almost 2 million registered users mostly from schools and education partners. With Amped Studio, we would like to create a platform that really makes music creation a good and exciting experience on the web. 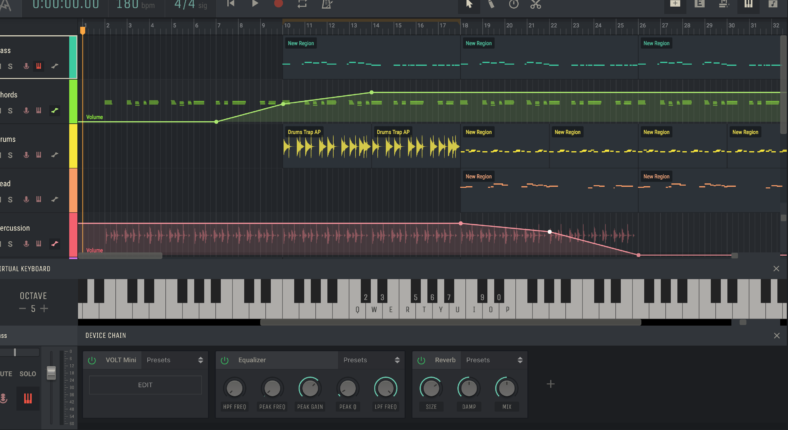 Is the process of the developement easier or more complicated than creating a conventional „Offline“-DAW and what are the differences?

More difficult on the web because there are so many more variables. You are also dependent on the specific audio architecture of the browser and subject to their technological decisions and direction.

Which kind of products and Amped Studio features could we expect next? Maybe more effects?

We are currently working on some Midi FX including a real unique approach to rhythms and beat creation. Also, more functional editing tools and more basic virtual instruments, effects and WAMs.

Will there be a chance in the future to include external VST effects and instruments in Amped Studio.

Jari Kleimola, our CTO, has been at the fore front of developing Web Audio Modules or WAMs, which are like VST´s for the web. Two open source WAMs are included in Amped Studio and you can check out more on our sister site, wam.fm. The benefit of a WAM for VST users is trying an instrument directly on the web without downloading and installing. We also include a 2 bar sequencer that auto loops on wam.fm so you can really test out the instrument and presets.Wams are open source and Jari and another WAM developer, Oliver Larkin, are working on ways to make VST´s port more easiiy to WAMs and open up WAM development to other VST developers.

Are you also active as a musician in a band or as a DJ?

Yes I still play drums, many drum loops in the Amped Studio library are played or programmed from me and I still play around Stockholm.

Now you‘ve got the chance to tell our readers, that you always wanted to say.

What do you call a drummer without a girlfriend……..homeless. BA-DA-BASH!

Hahaha. Thank you very much for the interview.