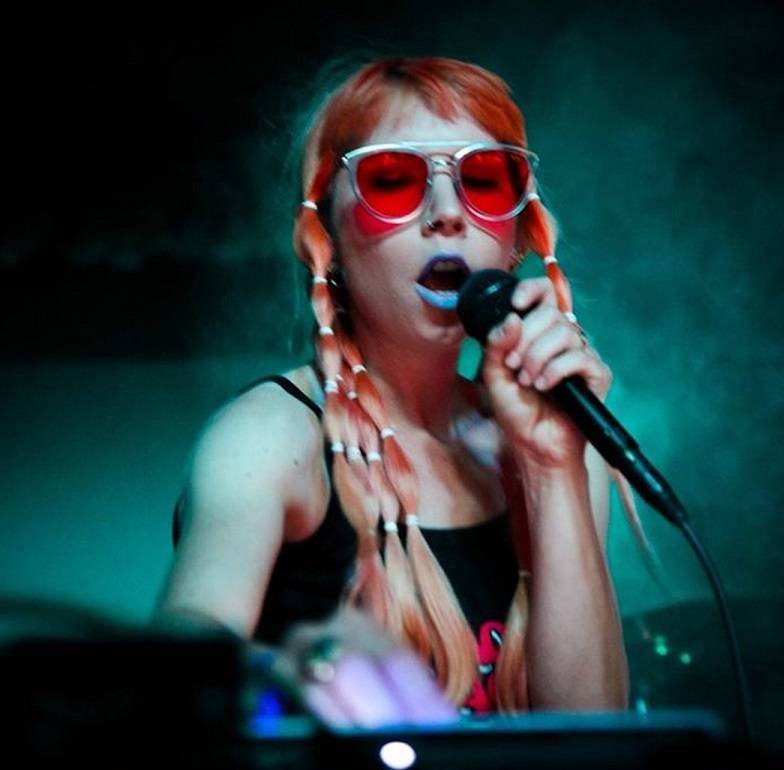 Welcome to this interview Terabyte. You’re a American Singer since many years and you have played in different cities already. What was your intention to become a musician and when do you have decided to work in the music business?

I have been in love with music as long as I can remember. I grew up performing in choirs and musical theater. I always loved being on stage, and knew that I wanted to be a musician and performer for the rest of my life. I started writing my own songs when I was about 12, and I started producing music when I was 14 years old using a Roland XP-50. It has taken me a long time to blossom into a producer, and I have definitely wavered on whether I wanted to pursue music as a career or not for many years, but no matter what I do, I just can’t tear myself away from my music.

Some weeks ago the EP „GPS“ has been released on Qentaro Records Germany. Congratulation to this. Which kind of music styles does YOU reflect generally?

Thank you! I’ve always had a tough time trying to pinpoint a specific genre for my music. I feel like electronic pop is the allencompassing genre, but perhaps more specifically I create chillwave, trip hop and nu-disco. There are a lot of 80’s and 90’s house and dance elements mixed in as well. 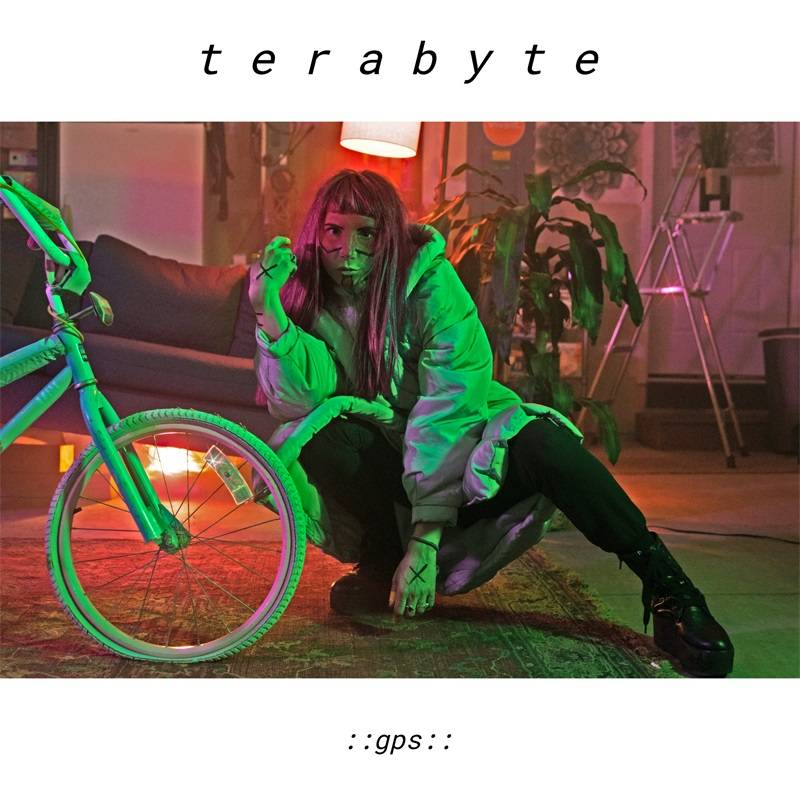 You’re releasing three new single tracks “Pleasure Center”, „Safe“ and „Go Together“ at the 26th. June very soon. It’s an own production and not a cover version, right? I appreciate artists with own creativity and new ideas. Where do you get your inspirations for new songs?

Yes, everything I have released thus far have been original works. I wrote,
sang, recorded, produced and mixed every song. I am inspired by a lot of other music—Radiohead, Massive Attack (especially with this collection of songs) and Goldfrapp being some of my favorites. I am also very inspired by themes like climate change, masculine and feminine power dynamics and natural disasters. My aesthetic is perhaps a little magical and bleak at the same time—I think beauty can be found in unlikely places. I like to approach life as poetically as possible—I think I’m just programed to see life as a series of symbols and signs. Everything in the world is so chaotic, I think that authentic, original music is so nice to have around. 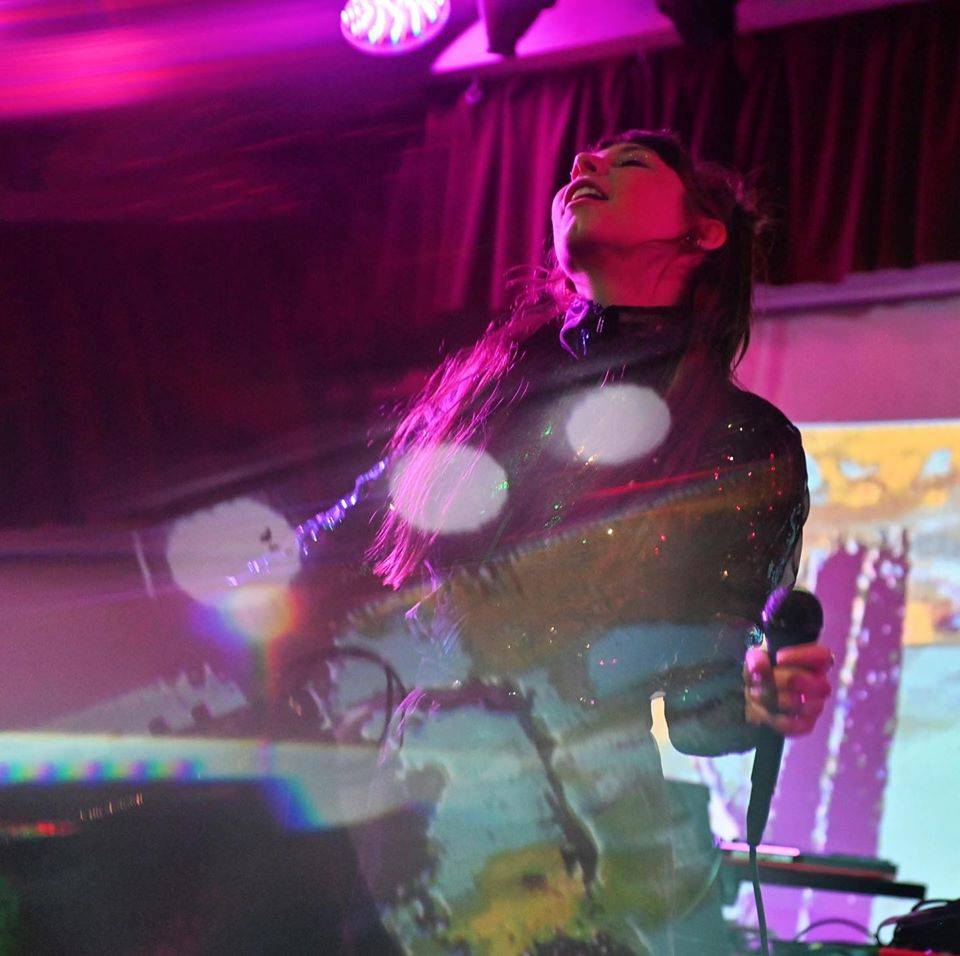 Let’s talk about your production process. Are you producing your tracks completely alone or do you receive help from other producers and what can you say about your studio equipment. Which equipment do you use?

All the music was produced, written, sung, and mostly mixed by myself. For my recorded releases, I like to do a secondary mix down with a mix engineer. Having a mix engineer for the recordings is important to me so I can get a second pair of ears on the track, and so we can get the most out of the sound. My equipment is mostly in-the-box plug ins from Logic Pro and Ableton Live. I love using various plug ins, and building my bass sounds from scratch in synthesizers. I also love playing around with my own vocal samples.

Which studio-equipment will be used by Terabyte for creating his tracks? Does he only work on a computer with a DAW and plugins on a computer or does he also work with analog outboard equipment?

I used Logic Pro and Ableton Live with plug ins. I really like the Serum plug in. I also use a Roland XP-50 that I used to compose music on when I was a teenager, I like its presets and sometimes use it for synth leads. I also recorded my vocals, and two different guitarists in my home studio on a Shure ksm-32 that I run through an Apogee Duet interface. I am looking forward to including more analog gear to my home studio, but for now, I have loved using DAWs and learning their full potential. 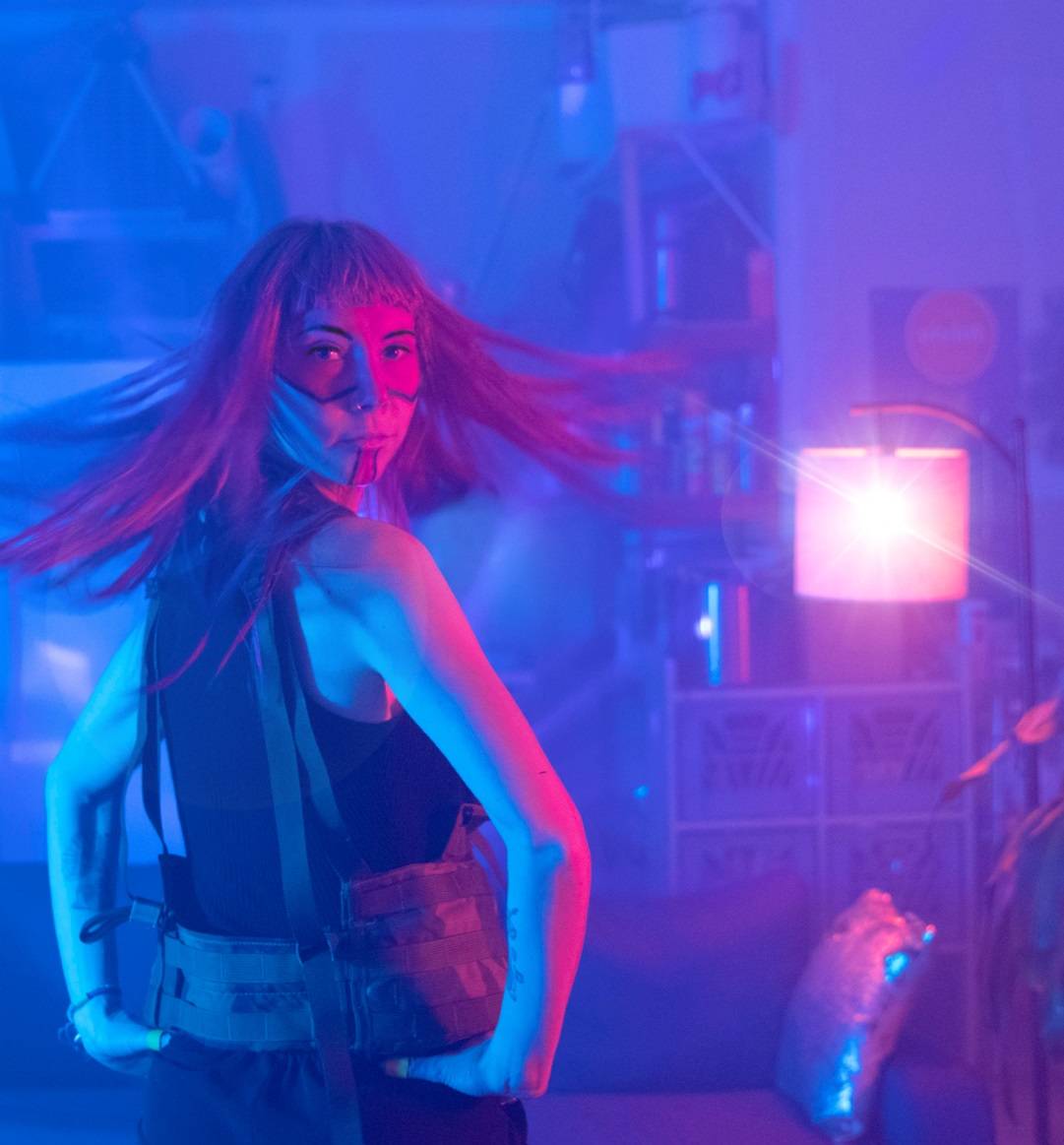 If you could choose a collaboration with an artist of your choice, which one would be the biggest dream to work with?

I would love to work with KATRANADA. I am an absolute fan of his production! There are so many others I would love to collaborate with as well—too many to choose.

Let’s tell something our readers, that you always wanted to tell them.

Life is cool, be kind to your memories, let’s hug and party!

Talk-Zone #73 Interview with Terabyte was last modified: May 5th, 2020 by Carl