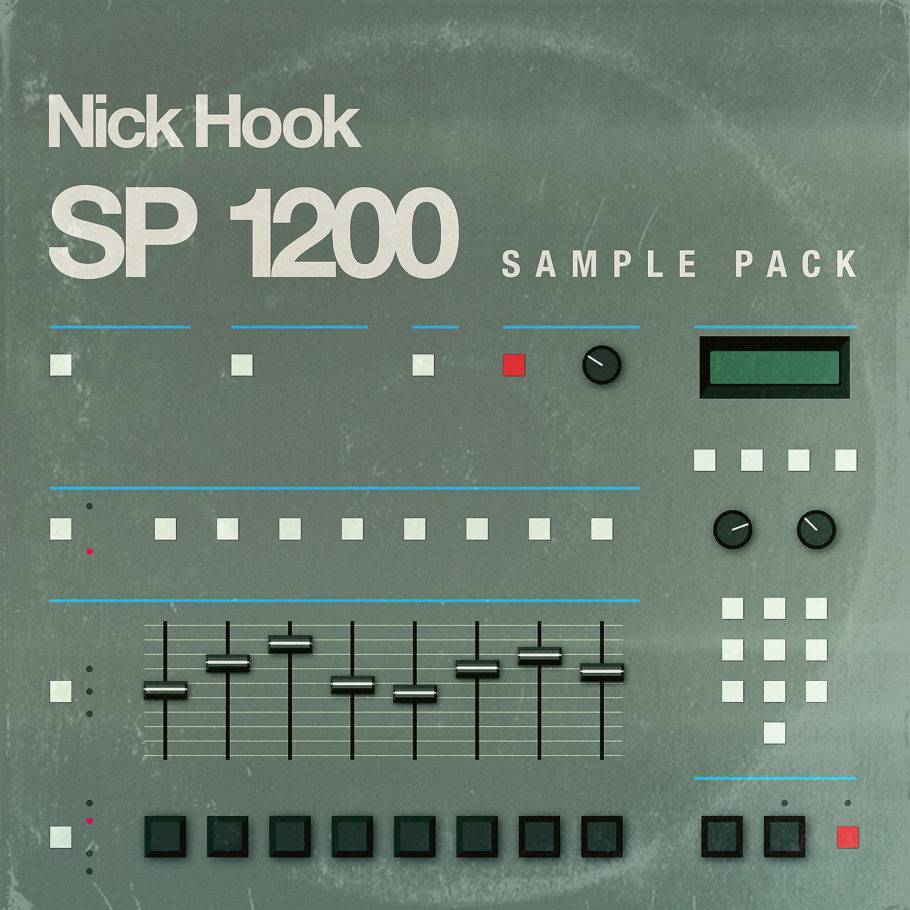 The producer Nick Hook is “a humble Midwesterner who believes music is for everybody.” So it’s only fitting that he’s sharing his SP-1200 sounds with all of us in this free sample pack.

Hook has been an in-demand producer for years, creating records of his own and working with artists from DJ Rashad to Run The Jewels, Hudson Mohawke to Novelist. He made this sample pack for Reverb using his E-Mu Systems SP-1200. It features short passages of a range of the machine’s sounds and one-shot samples, including:
4 snare shots
3 snare rolls
4 snaps
1 snap roll
3 claps
1 clap roll
3 kicks
1 kick roll
2 sub-bass tones
2 hats
1 hat roll
1 weird filter sound
1 groovy loop