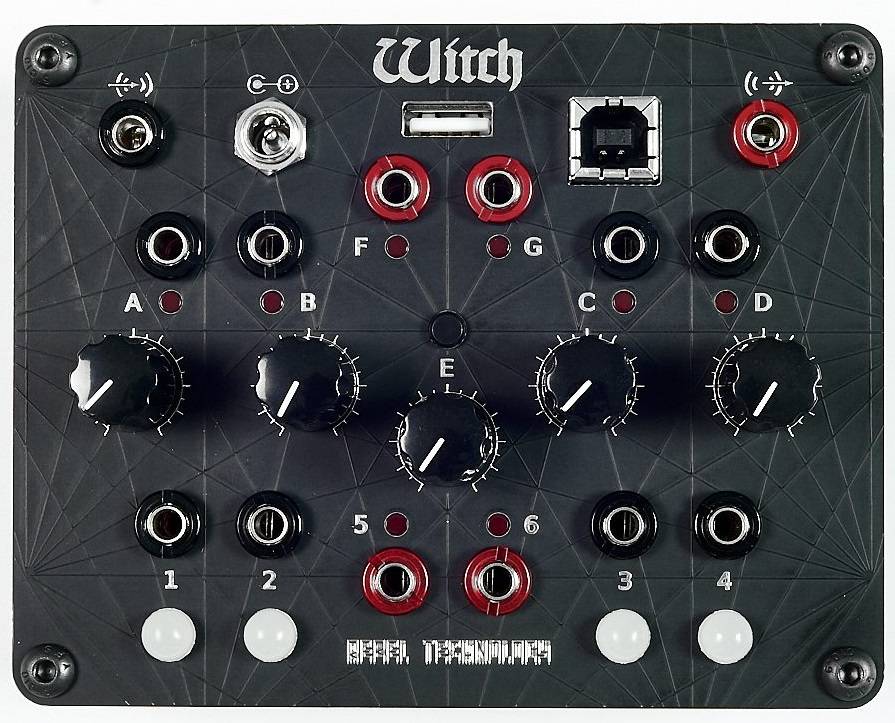 Each synthesizer engine is provided in two variants:

As well as eight factory patches, the Witch is fully compatible with the OWL Library of more than 300 patches. What’s more, users can create their own patches using any of the supported DSP languages: Pure data, Max gen~, SOUL, Faust, Maximilian and C++.
The Witch has web based documentation and synth editor here: witch.rebeltech.org 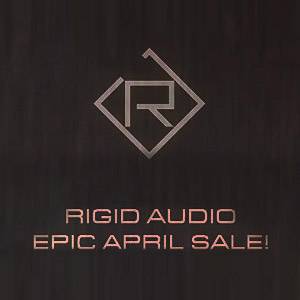 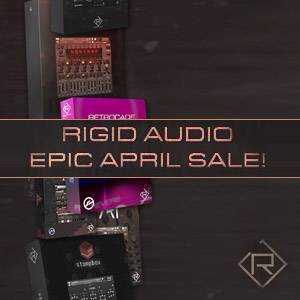 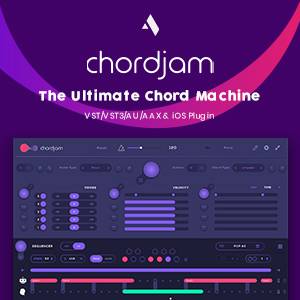